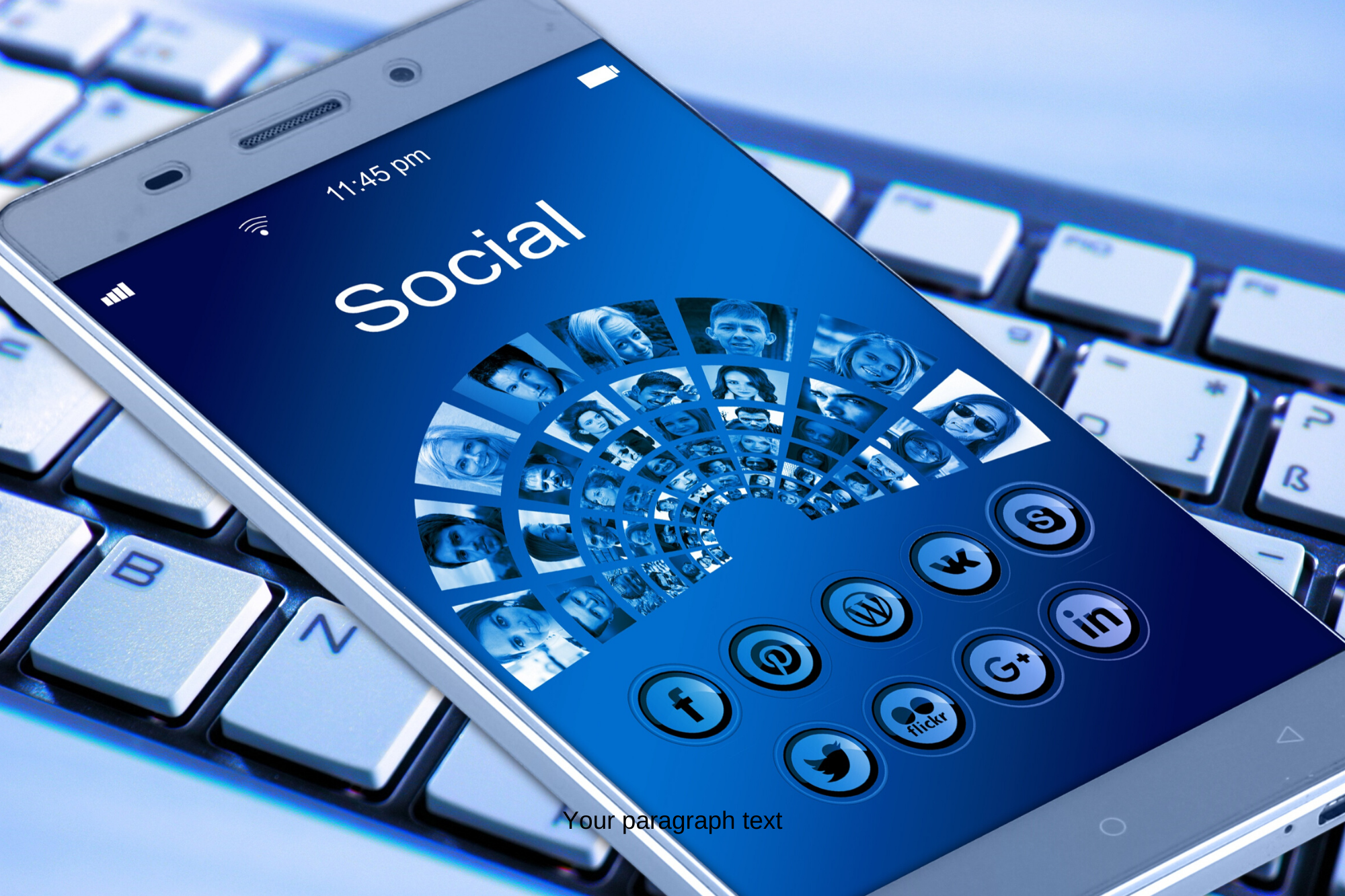 Sky Strategic Marketing is a full service marketing agency based in Tampa Florida. The Sky team specializes in helping business owners soar above their competition and claim their unfair share of business in the marketplace!


Sky Strategic Marketing celebrates its fifth birthday on August 30, 2017! Just think of this, in 2012, when Sky was launched, “social media” was still a relatively new phenomenon, and most of us still surfed the web from our desktop computers.  As marketing has evolved along with changing technology, Sky has grown up right along with it!

Today, businesses have transitioned from treating social media as awareness platforms to sales platforms in their marketing strategies. Social media advertising has become a very powerful tool to reach customers in a targeted and cost-effective way. In fact, social media usage is at an all-time high, and it’s still growing. Research by SocialMediaToday.com shows that 22 percent of the world’s population is on Facebook alone, 81 percent of millennials check Twitter at least every day, and YouTube reaches more 18- to 49-year-olds than any cable network in the nation!

Along with the growth of the social media, the type of content posted by businesses on the Internet also has evolved in the past five years. In 2012, businesses still relied on traditional strategies to reach online customers. The main role of digital content, in the form of videos, blogs, and social media posts, was to create broad interest in a company, but not to market in a targeted way.

Due to search engine optimization and algorithms on social media websites, today’s content must be more purpose-driven, designed to give customers actual value. At Sky, we believe that the best content is unique and useful to consumers, providing them with real information in a fun and engaging way.

As content has changed, so are the ways that the online audience views it. In 2012, most people still checked the Internet from their PC. Today, the bulky computers that used to sit at our desks now fit into the palms of our hands in the form of smart phones or tablets. In fact, as of 2014, mobile consumption of the Internet exceeded desktop usage, which underscores how immediate and available technology is today.  With people checking mobile apps and social media platforms throughout the day, there is now a world of information at our fingertips.

And, the Sky’s the limit to see where this technology takes us. We’re excited to see where we’ll be five years from now! 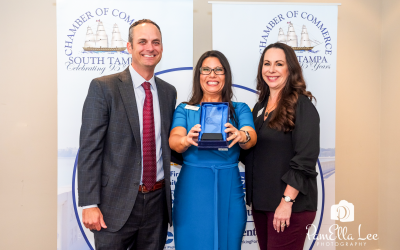 The South Tampa Chamber of Commerce (STCOC) named local marketer Tanya Cielo as the “2021 Member of the Year” at the... 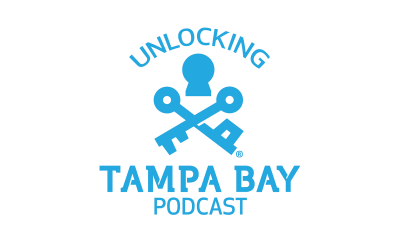 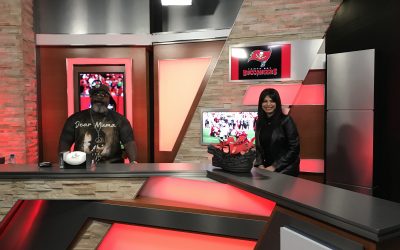 The Sky’s The Limit For Digital Broadcasting!